DARE TO BE CREATIVE TAG tutorial by Lee-Anne

Hello everyone, Lee-Anne here today with a quick and easy tag tutorial for you! 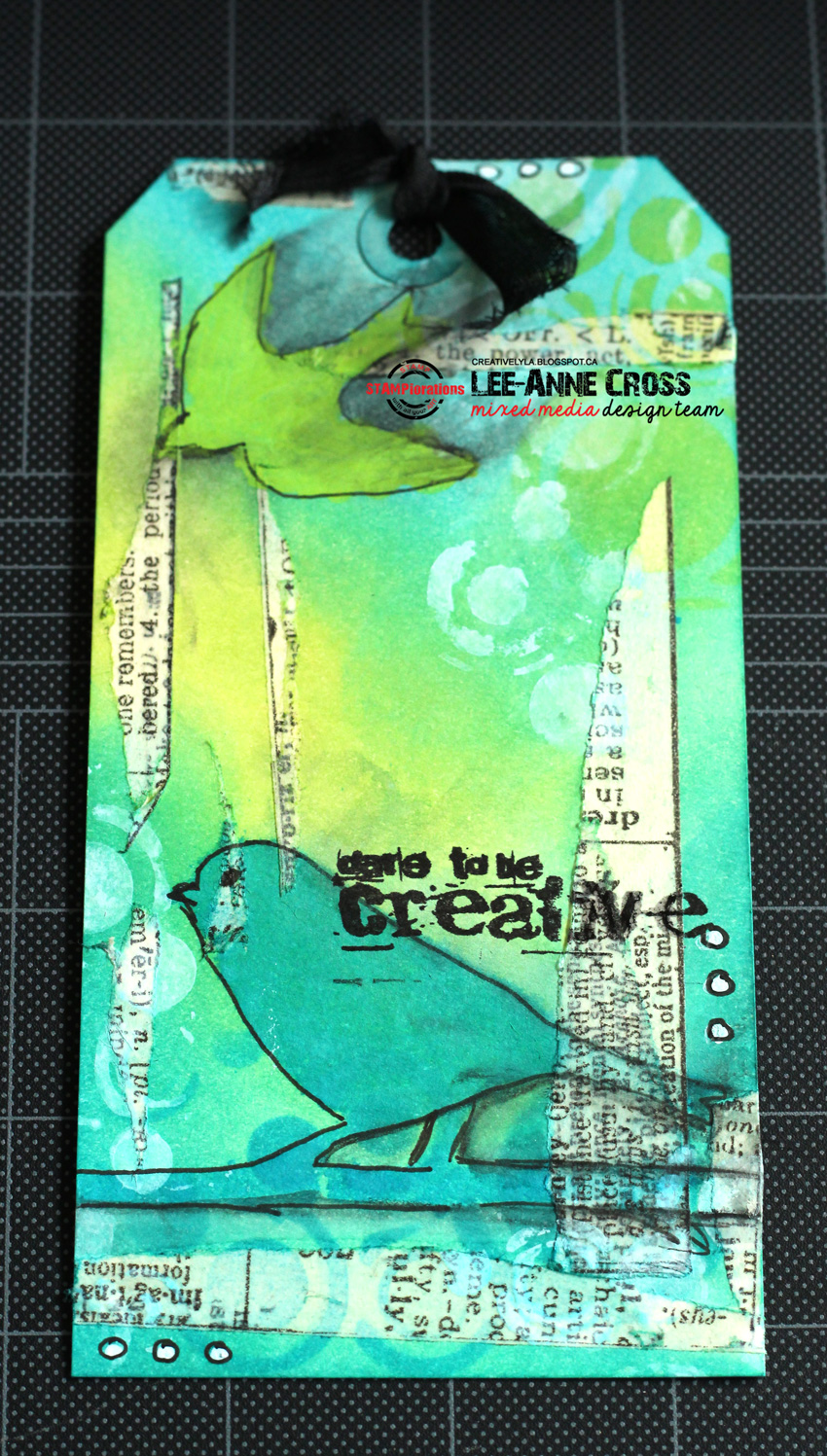 I started out by adding some torn tissue tape randomly on my manilla tag: 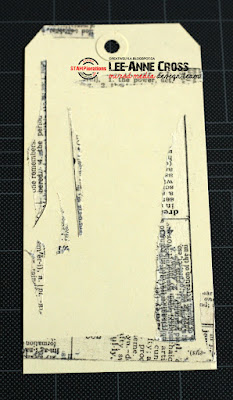 Next, I sponged on three shades of Distress Inks: 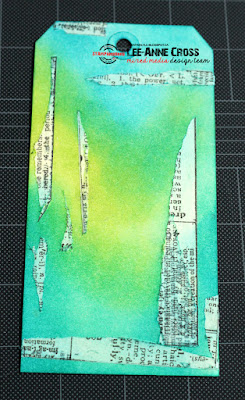 Using my ARTplorations Retro Circles stencil and two shades of the same Distress Inks, I added some depth: 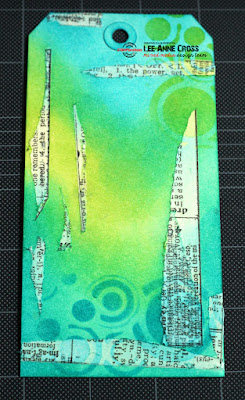 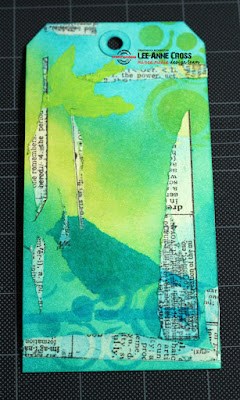 Next, I again used the Retro Circles stencil and some thinned white gesso randomly on the tag: 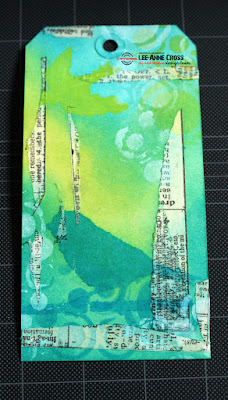 I drew around both birds with a waterproof marker and then used a Stabilo pencil with water and small paint brush to add some shading: 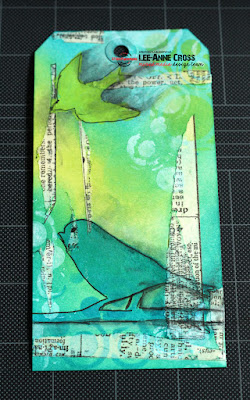 For the final touches, I added some white dots with a marker and then circled them with the black marker. Then I added the sentiment (partial) from SUBWAY ART BUILDERS: Create with a black brush pen. 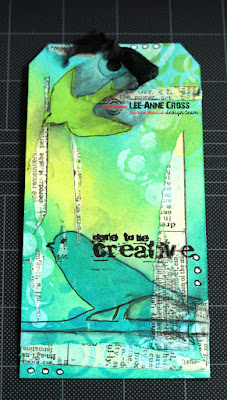 Hope you've enjoyed the tutorial and it's inspired you to go and create!
Posted by Shery Russ at 9:00 AM